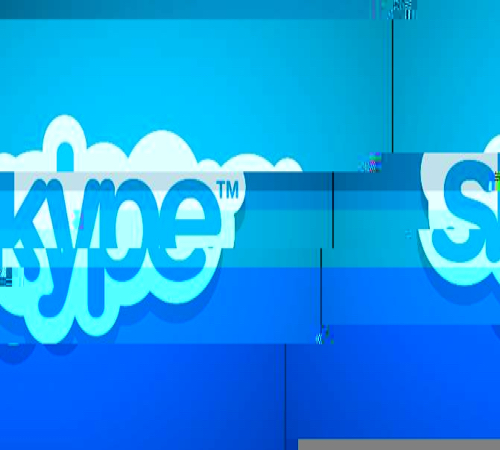 So Skype decided to plague us with issues but, we managed to record the show despite the problems. We open our discussion talking about Amazon Prime music and streaming music services in general. Is Prime music worth $0.99 for 4 months of service? Can Mike and Elisa convince Kevin it is? Next we move on to Mike’s topic about home brewing a “Google Home” with his new Amazon show. Why would anyone do this you ask? Because, as geeks we like to home brew things. Mike shares a link to a video for the 31 step process to add the “Ask Google” skill.

We round out the show with our picks. Elisa decides to spend her play money on a Nintendo Switch even though she isn’t a gamer. Next up Mike wants to expand his Bluetooth speaker capabilities with the Cassia Hub Audio kit. Lastly Kevin needs more HDMI ports for all his gear so he chooses a Dennon AV Receiver.

This site uses Akismet to reduce spam. Learn how your comment data is processed.

Geekiest Show Ever is available on Amazon Music. Just search for us in the Amazon Music app or click this banner link to follow us in a web browser.

Geekiest Show Ever is a proud member of the MyMac Podcasting Network.